I call myself a rock climber, and sometimes I manage to do some climbing too. This summer I’ve been out a few times with a new climbing partner, Mike. Mike’s a writer – M. John Harrison – whose most famous work is the science fiction trilogy Light, Nova Swing and Empty Space. I’ve written about these brilliant books before. But it’s another novel of his that these climbing trips have brought to mind – his 1989 novel “Climbers”.

“Climbers” is a beautifully written book, formally clever and an utterly perfect evocation of a certain time and place, a certain milieu – the Peak District climbing scene in the late 70’s and early 80’s. This I know, because I was there – at least, as a youth learning to climb myself, I was on the fringes of this scene.

This is how it happened. 1979 was the year I left school. That summer, my friend and climbing companion, Mark, having been expelled from school (the reasons for which are another story), had moved to the Peak District. His parents had divorced, and he went with his mother, first to a mobile home outside Chesterfield, then to the village of Tideswell. I visited him there, staying in his mother’s tiny cottage and hitching to the crags, Mark in a greatcoat, with their Jack Russell sticking its head out of his rucksack, an ancient Karrimor Pinnacle that he’d stolen from school. END_OF_DOCUMENT_TOKEN_TO_BE_REPLACED 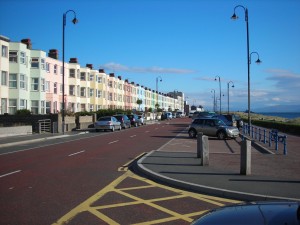 Something I don’t remember myself, but which my mother tells me, is that for the first few months I refused to talk about my father at all, or even acknowledge his existence. END_OF_DOCUMENT_TOKEN_TO_BE_REPLACED

I’m sure there are some people who, very early on in their lives, work out what they want to do and then set out single-mindedly to achieve their aims. For the rest of us, choices are made and paths are set without us really being conscious of those junctions, so we look back and wonder how was it that our lives unfolded in this way and not in another. And yet, looking back, we sometimes can see moments, or short periods, that were decisive in setting us down one path and cutting off other possibilities. For me, the summer of 1982 was the time that determined that I was going to end up being a scientist, and to some extent what sort of scientist I would end up being, though I don’t suppose at any moment at the time I had any idea that this was the case. 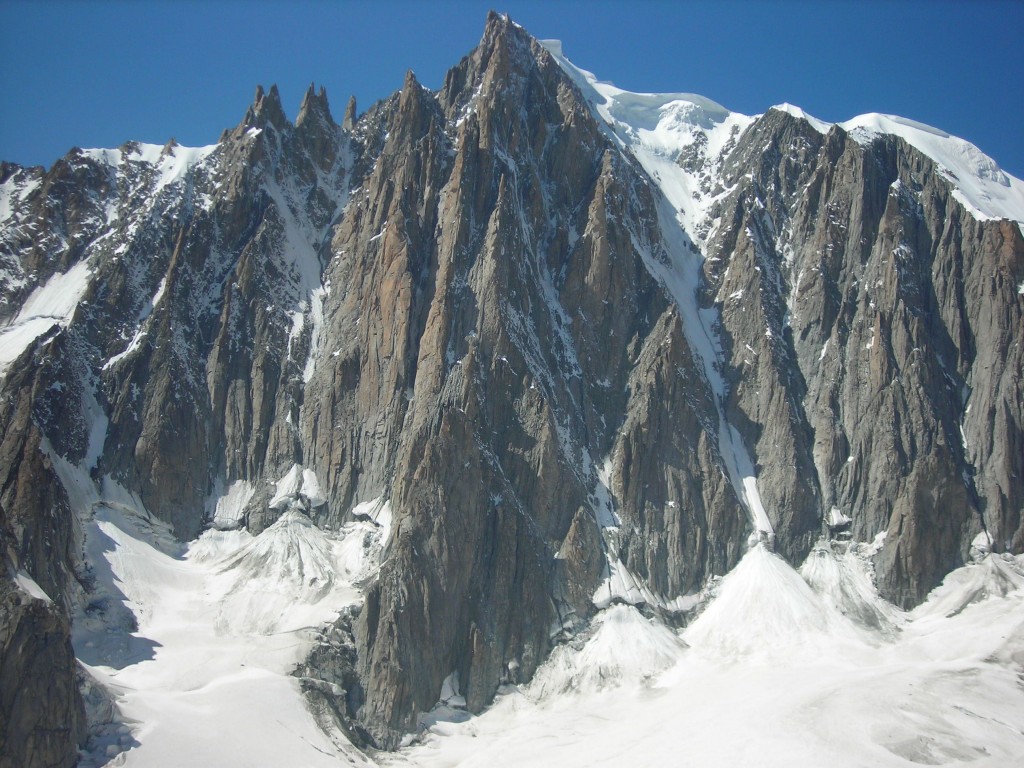 The East Face of Mont Blanc du Tacul, a 4,248 m peak in the French Alps

It began on the bus to Chamonix, in the French Alps, in the summer vacation after my second year at University. END_OF_DOCUMENT_TOKEN_TO_BE_REPLACED