I was in London on Monday, making a brief appearance before the Nanotechnology Issues Dialogue Group. This is the UK government committee that brings together officials from all Government departments with an interest in nanotechnology, to coordinate the government’s response to the issues raised by the Royal Society report. I was there to talk about the work of Nanotechnology Engagement Group, a body funded by the government’s Office of Science and Technology and run by the NGO Involve.

The role of the NEG is essentially to carry out a rolling meta-study of public engagement exercises around nanotechnology in the UK and elsewhere; I’m chairing it and together with project director Richard Wilson we were giving the government officials a bit of a preview of our first report, which will be published in a month or so. I’ll wait until the report is out before saying much about it, but in the spirit of open government I’m sure the officials won’t mind me reproducing the pictorial record of the meeting below. 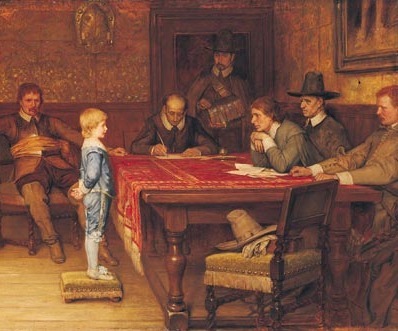 Richard Jones attempts to persuade the government officials of the Nanotechnology Issues Dialogue Group of the importance of public engagement.

1 thought on “Nanotechnologies, public engagement and the policy makers”

Richard Jones is a Professor of Physics at the University of Sheffield. The views expressed on this blog are written entirely in a personal capacity.