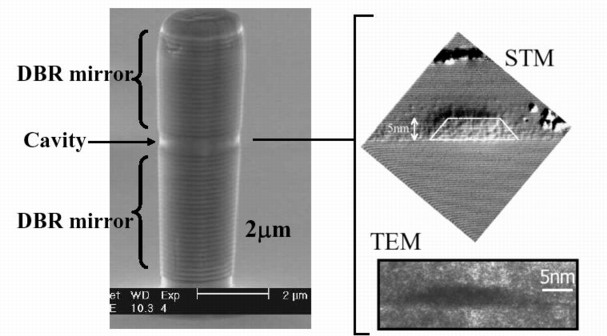 1 thought on “A new laboratory for semiconductor nanotechnology at Sheffield”